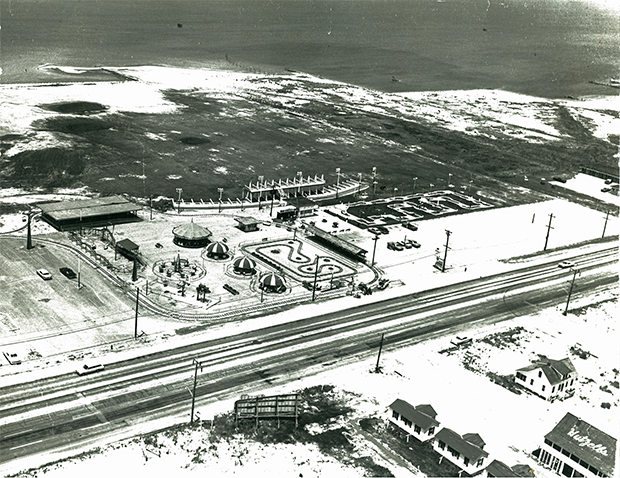 In 1964 Charles “Buddy “ Jenkins and Arnold Palmer met… Jenkins had just acquired a large parcel of bayside property in Ocean City MD and Palmer — the reigning “King” of golf at the time — was developing Driving Ranges and Miniature Golf courses.

Jenkins purchased a franchise and in July 1964 opened the Arnold Palmer Putting Course and Driving Range. The following year, he added 10 Amusement Rides and over the next several years Jolly Roger® Park established itself as a major tourist attraction in the seaside resort. 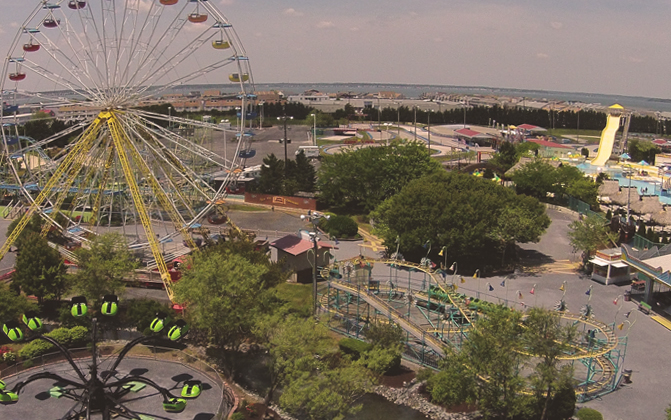 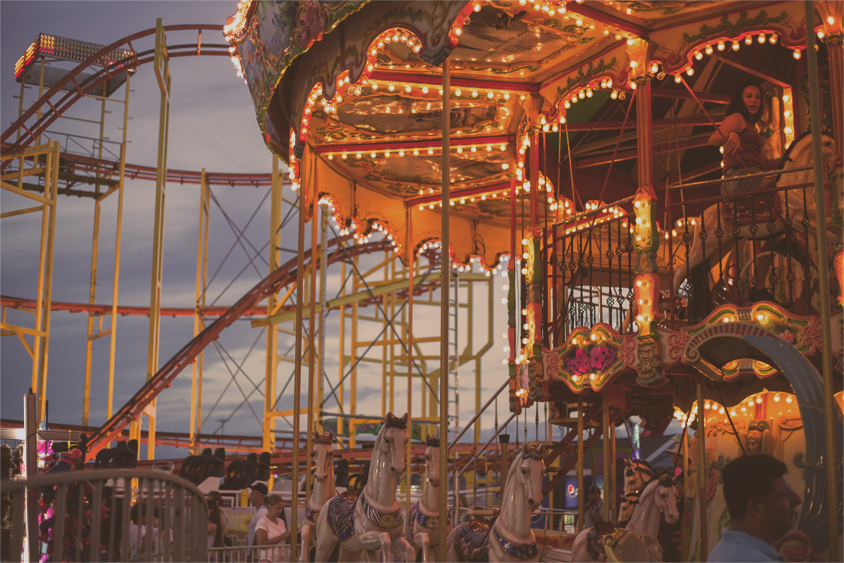 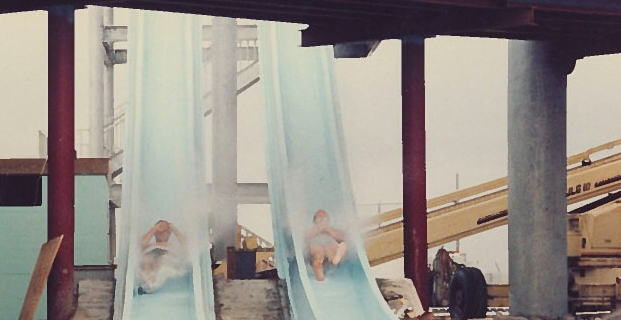 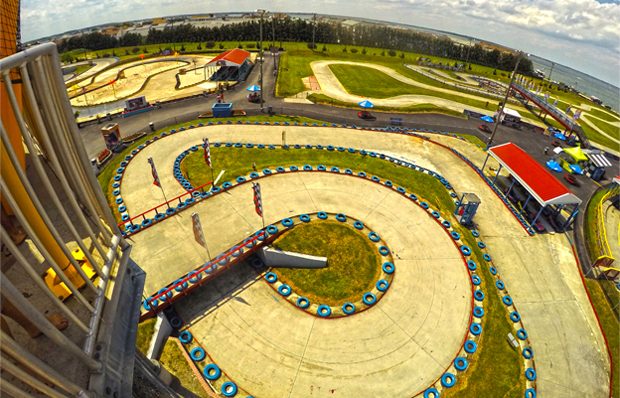 Speedworld® begins with 2 tracks – Formula One and Family Track 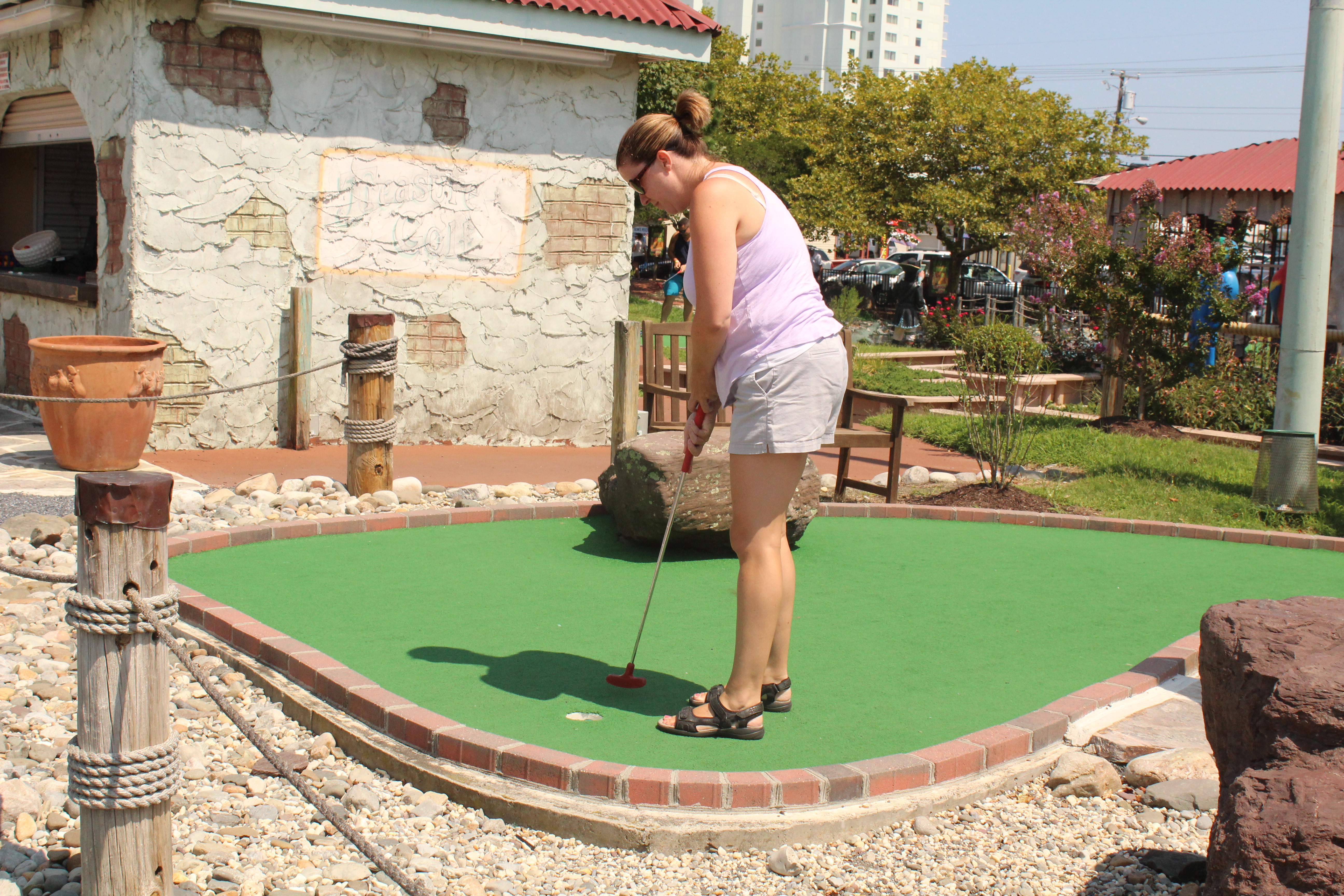 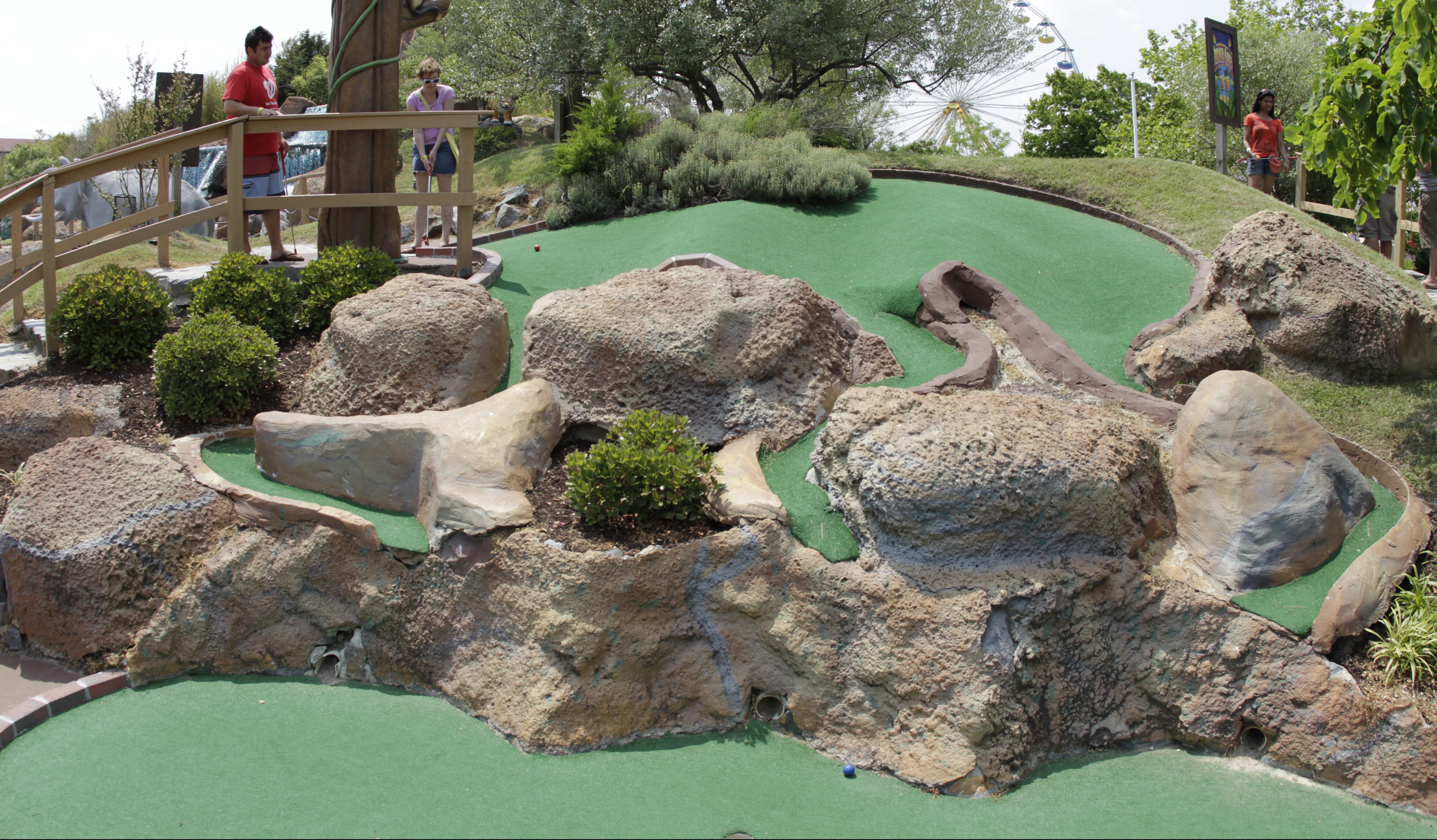 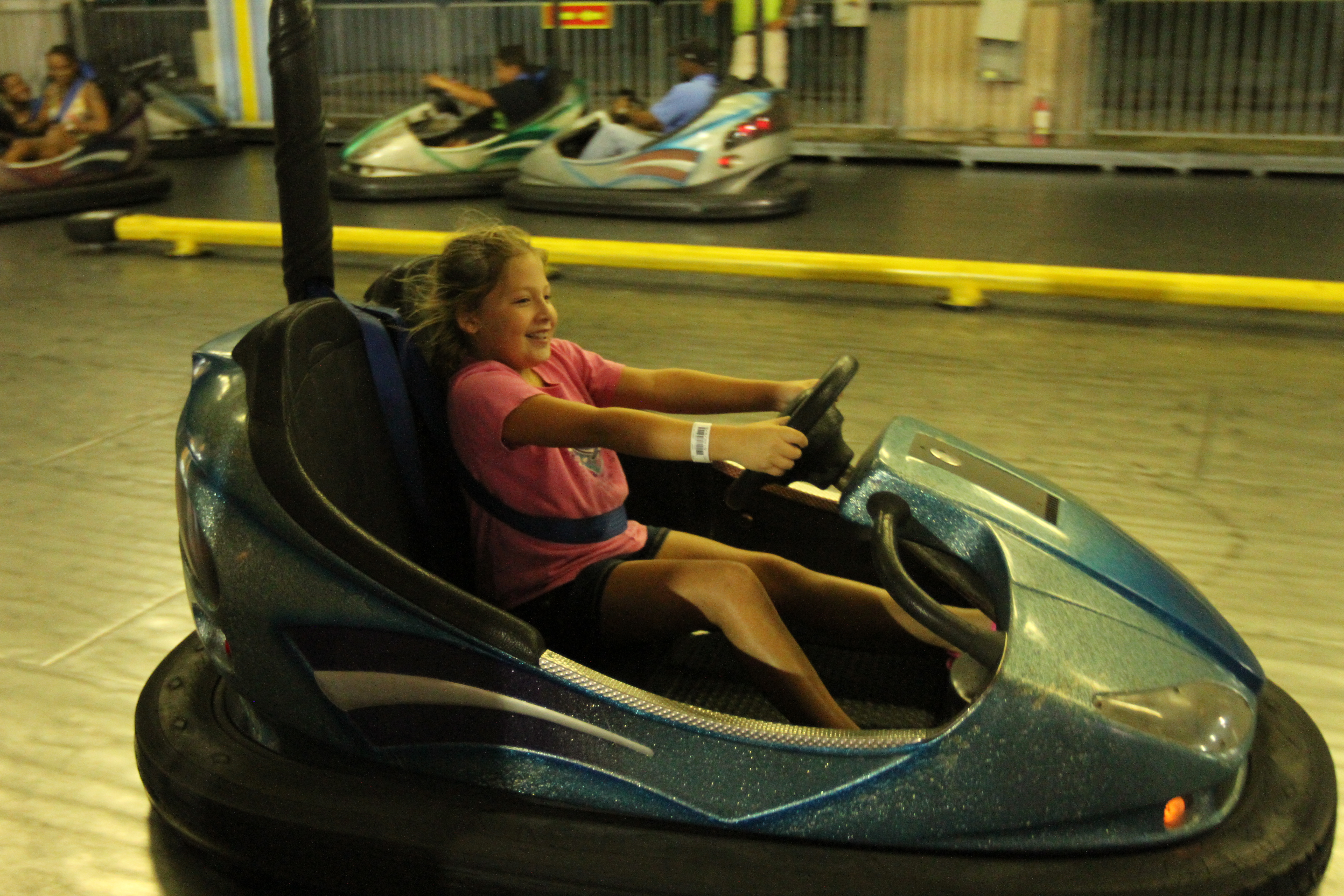 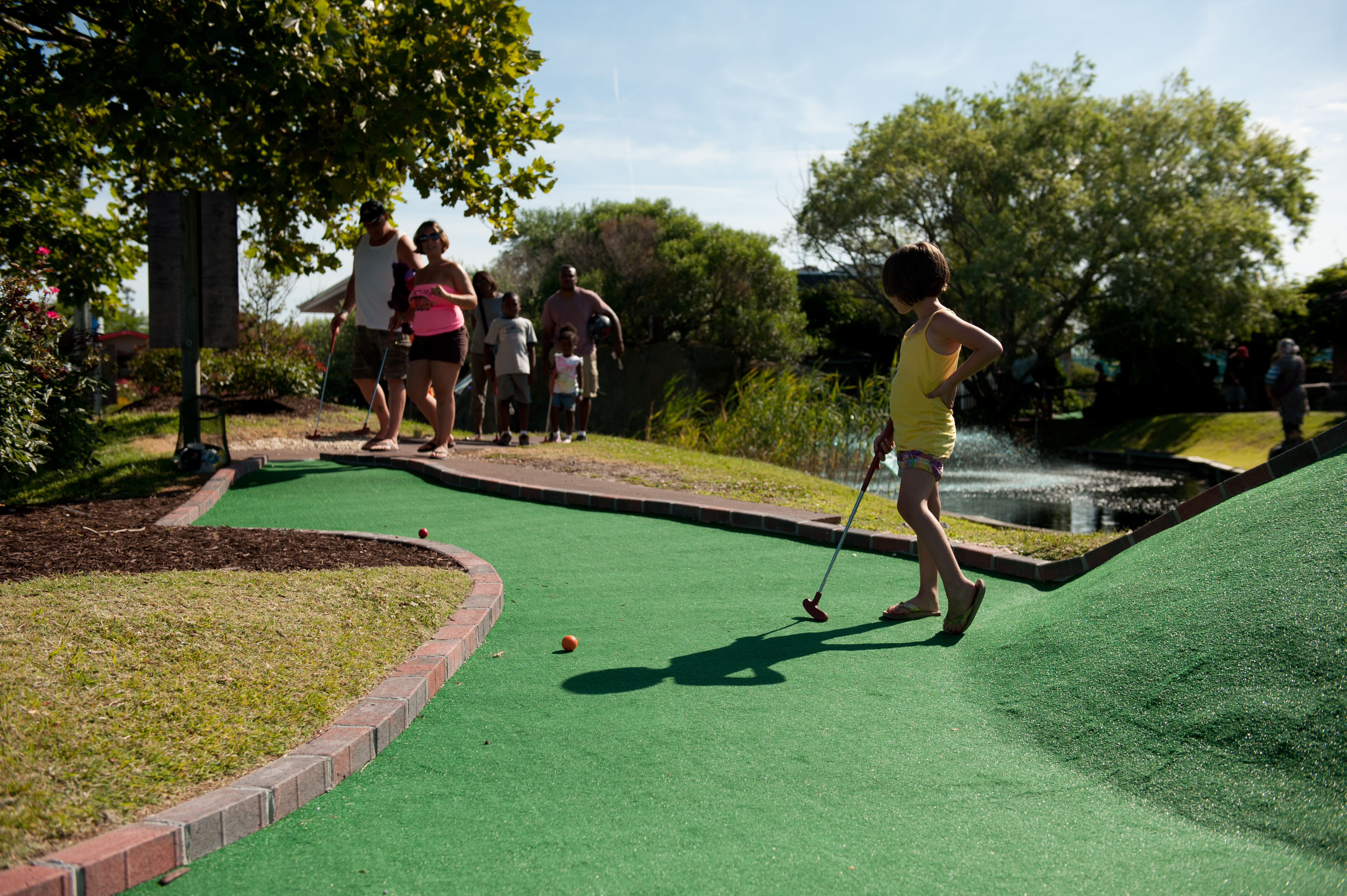 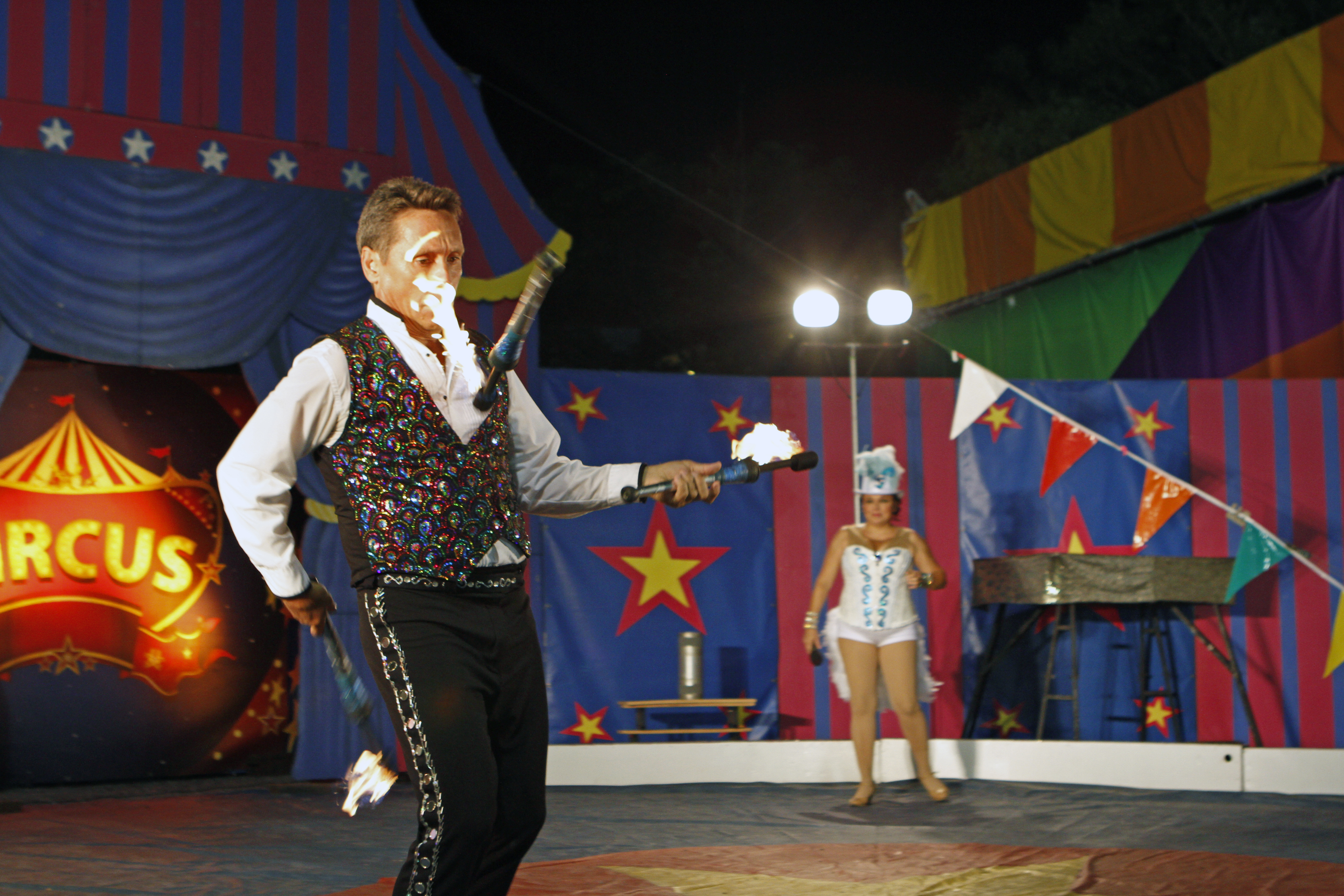 Saw a Series of Live Acts and Shows: 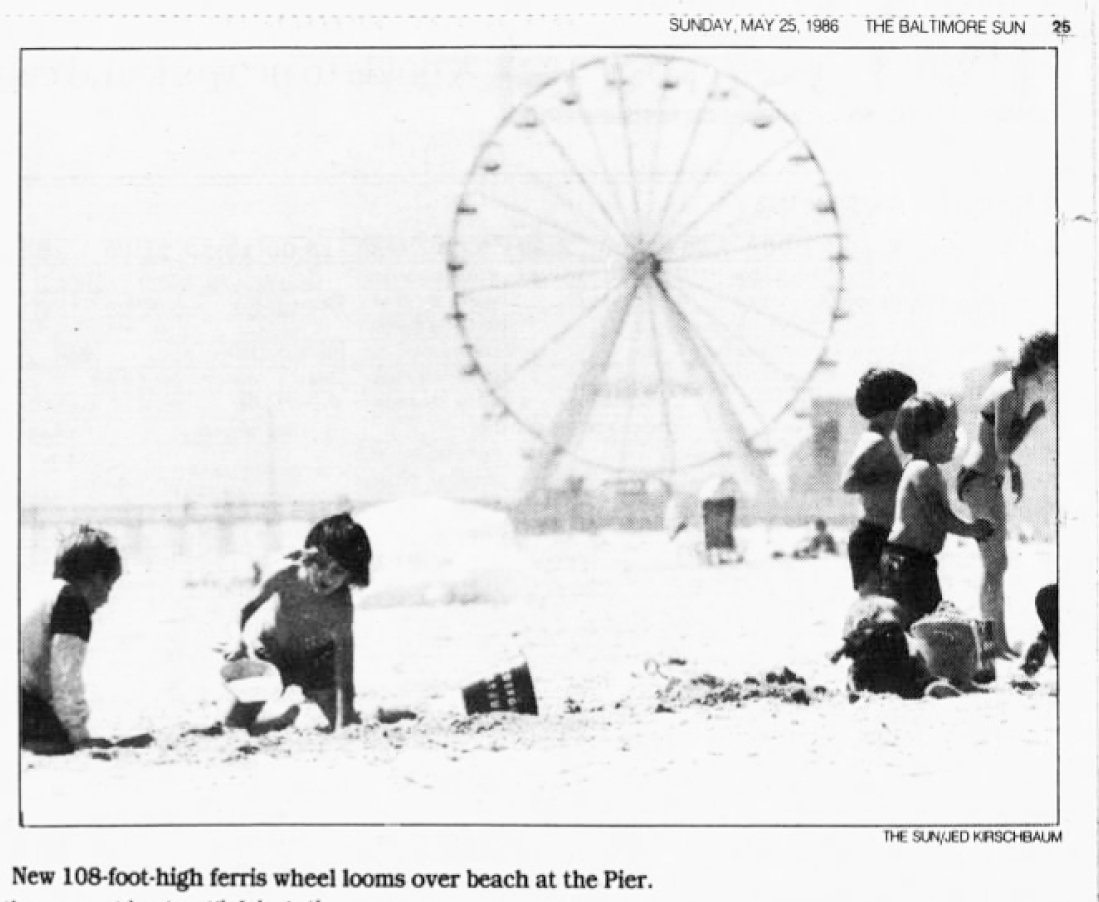 The Ferris Wheel, 1001 Nights, Music Express and Enterprise were added during the second renovation of the Pier 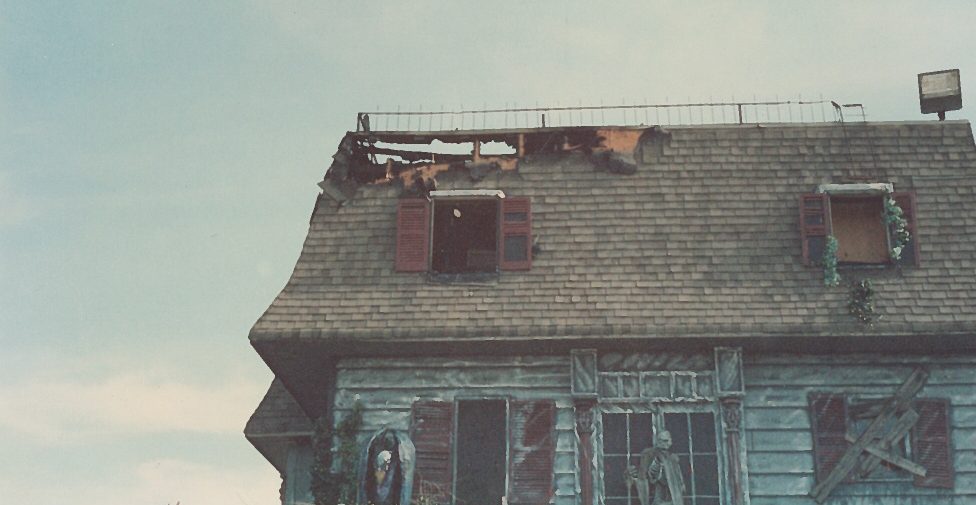 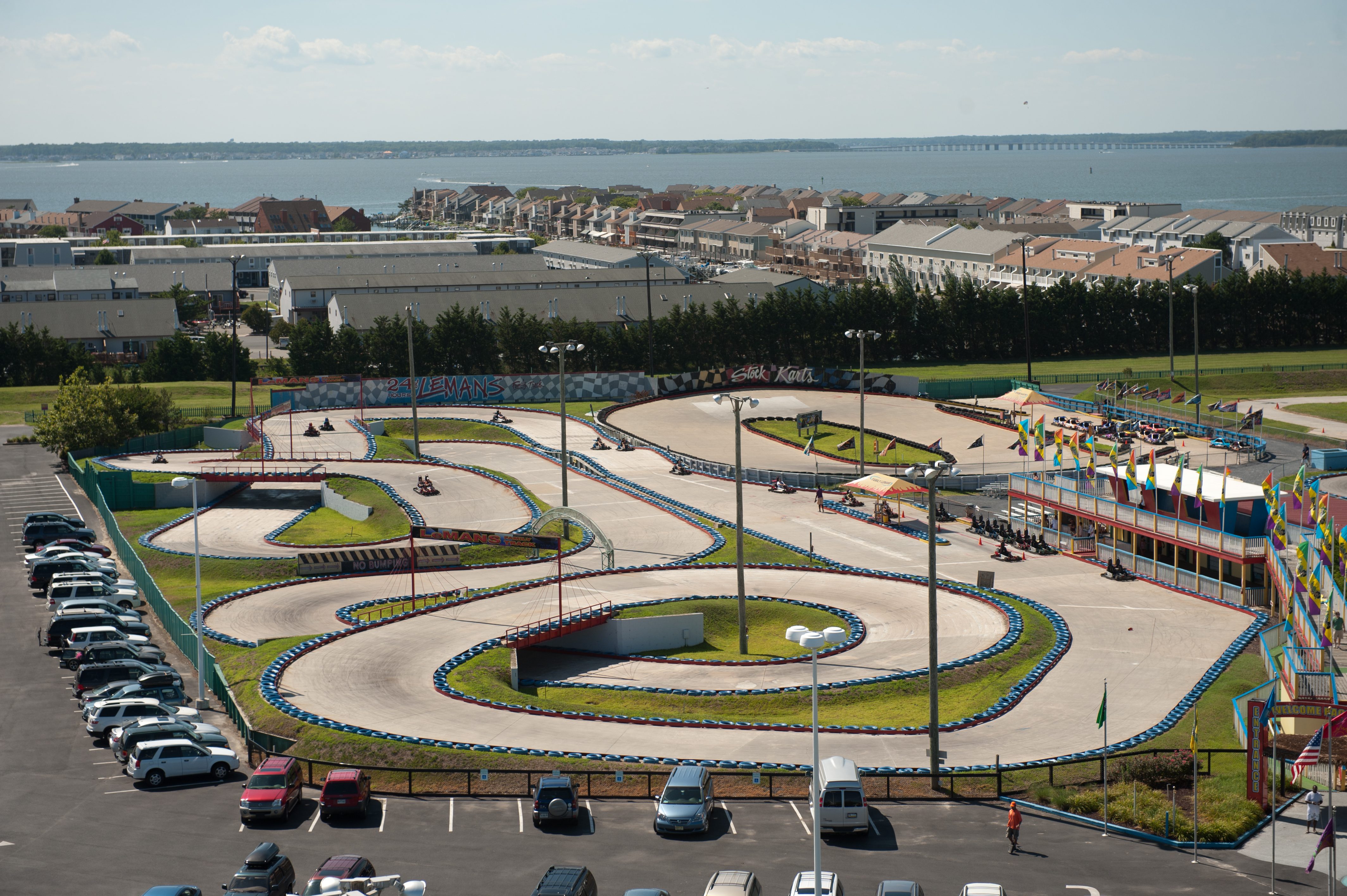 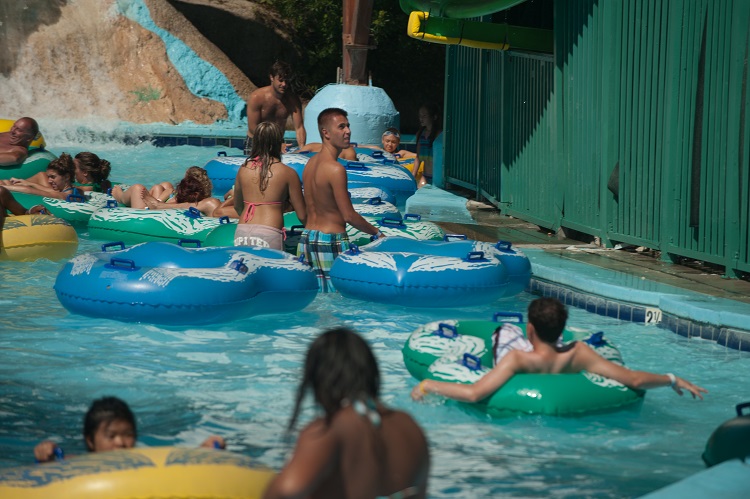 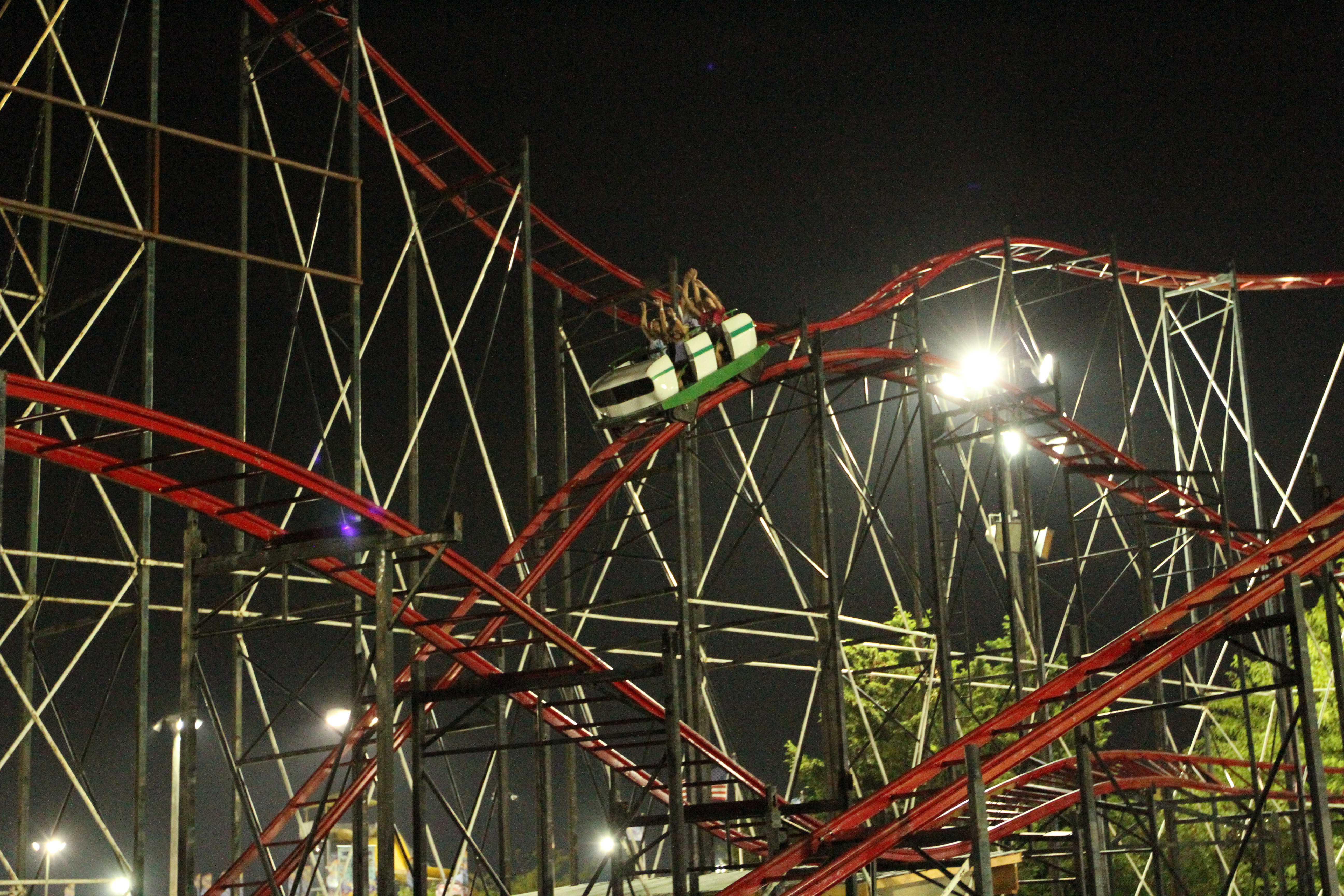 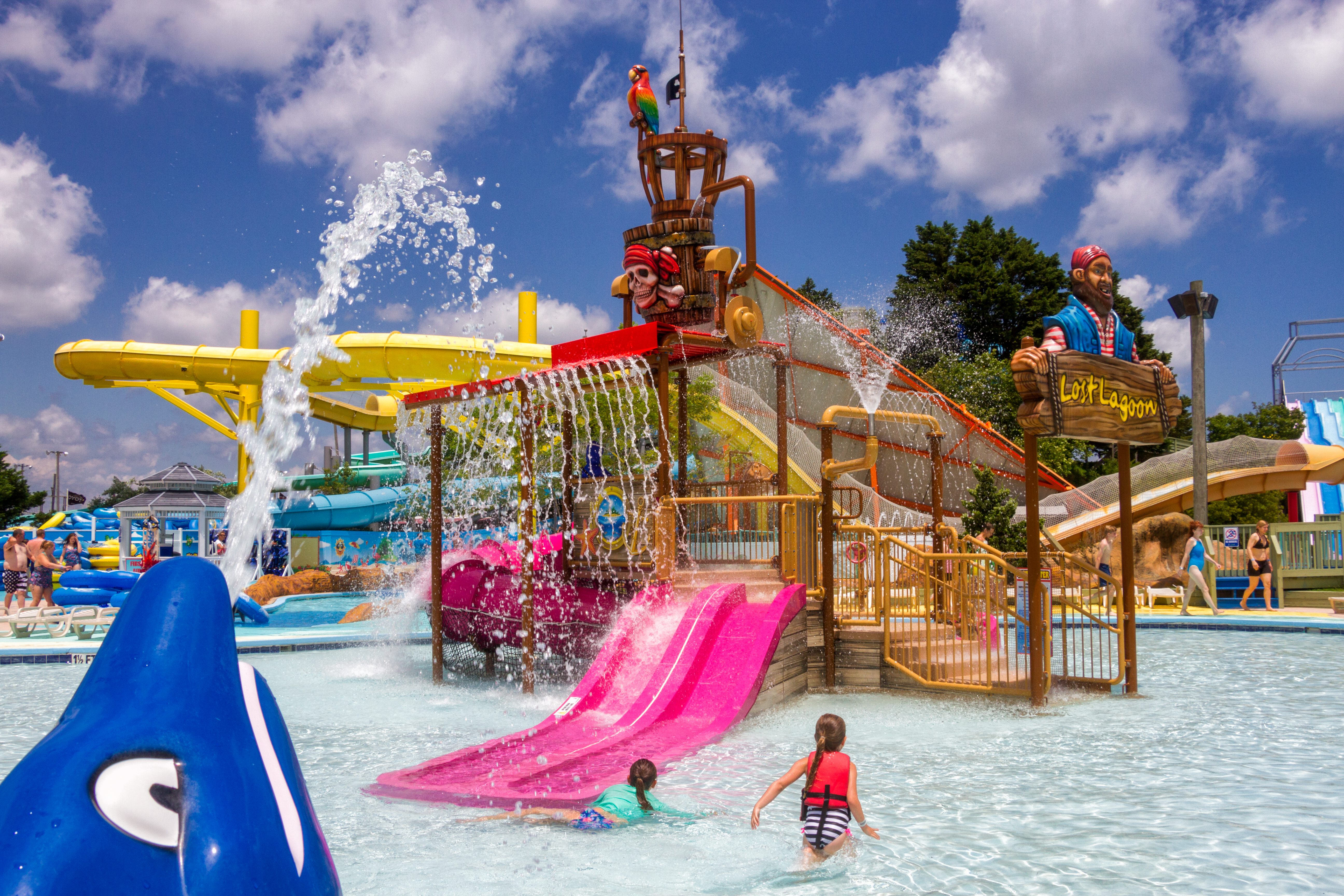 Expansion of Lazy River and addition of Lost Lagoon at Splash Mountain. 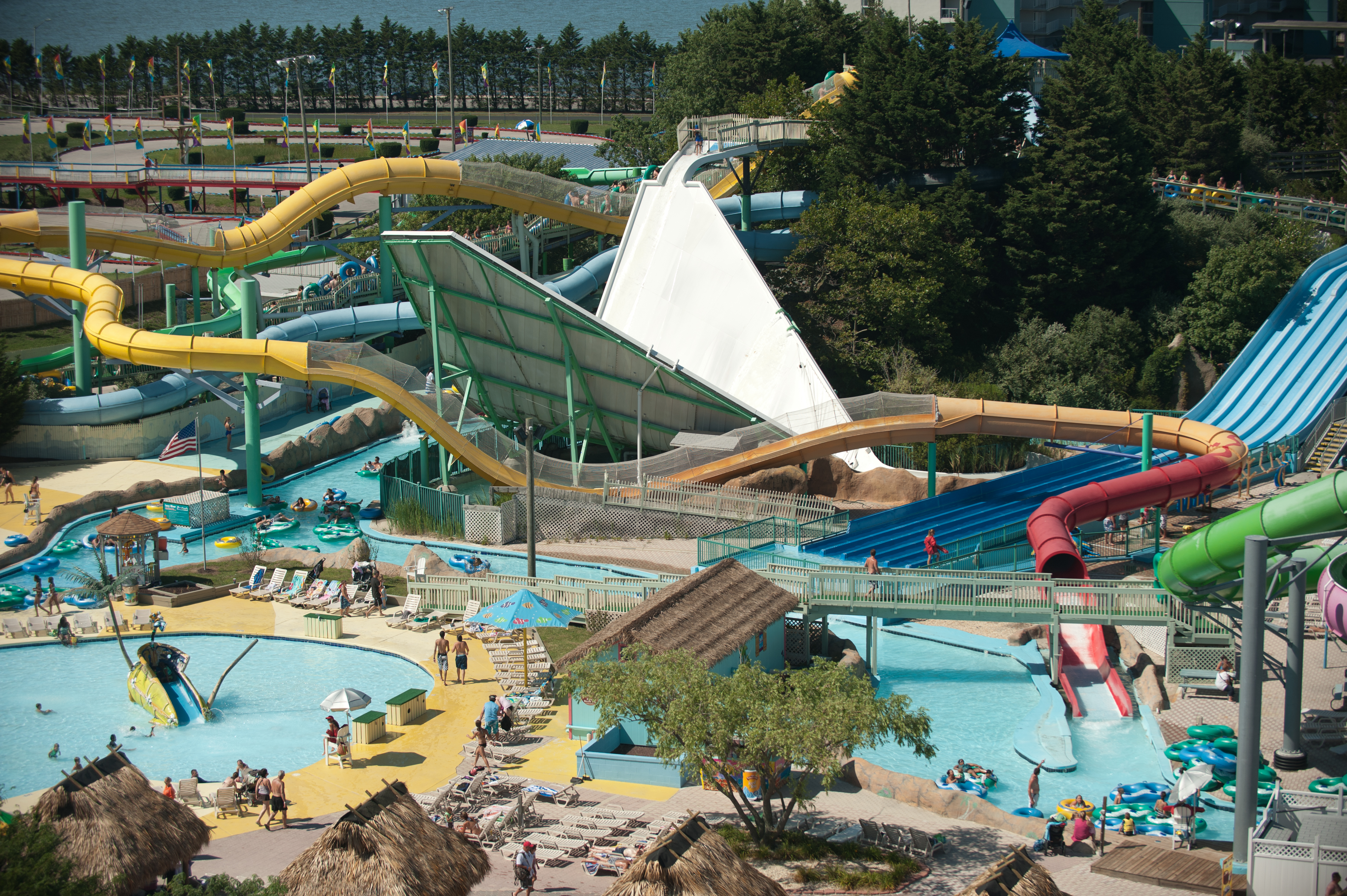 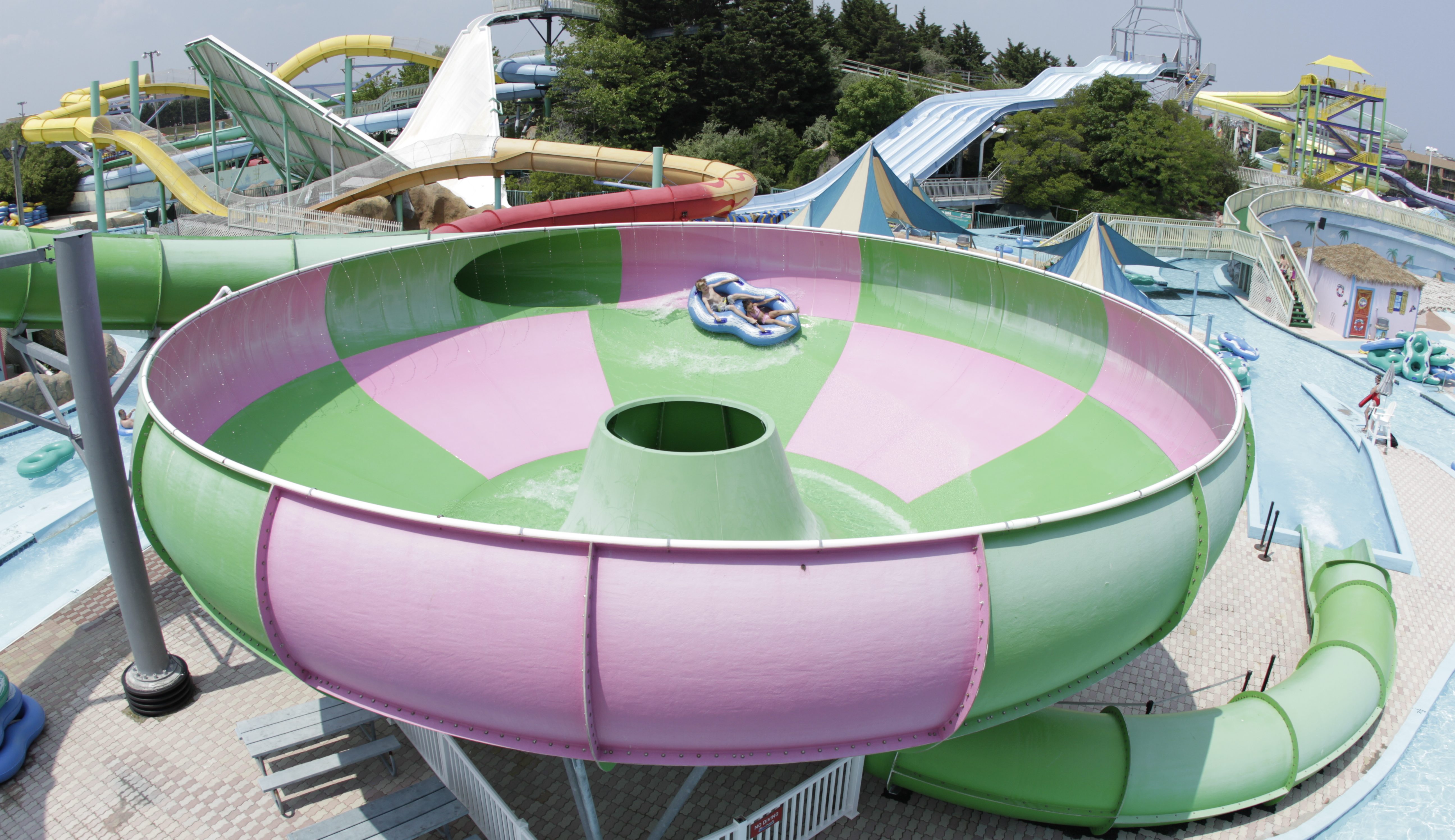 Added Eye of the Hurricane at Splash Mountain. 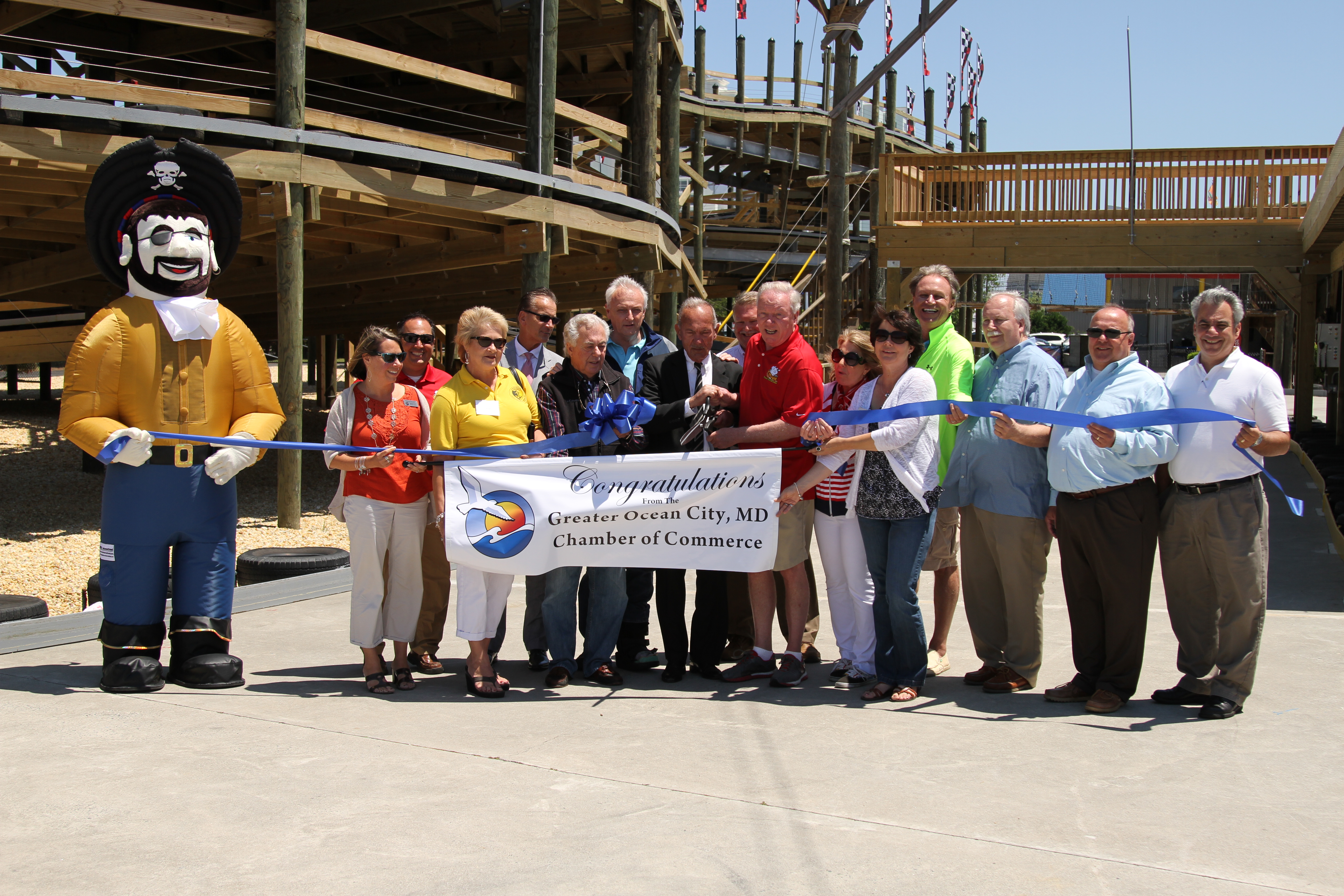 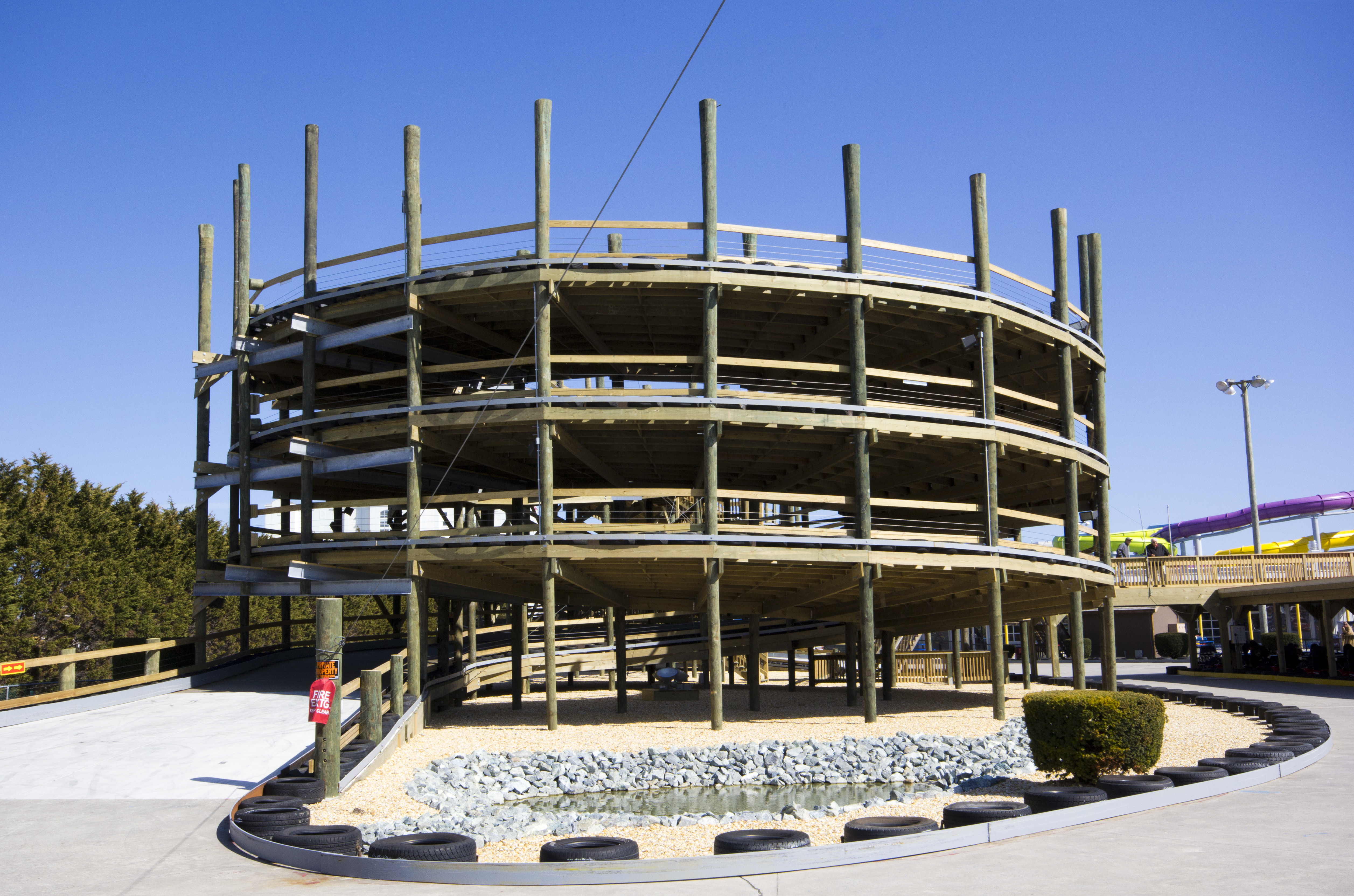 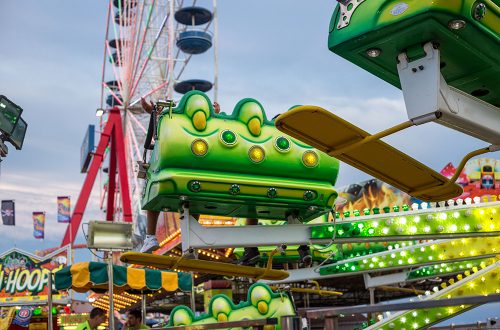 The Kraken was added to the 30th Street location. 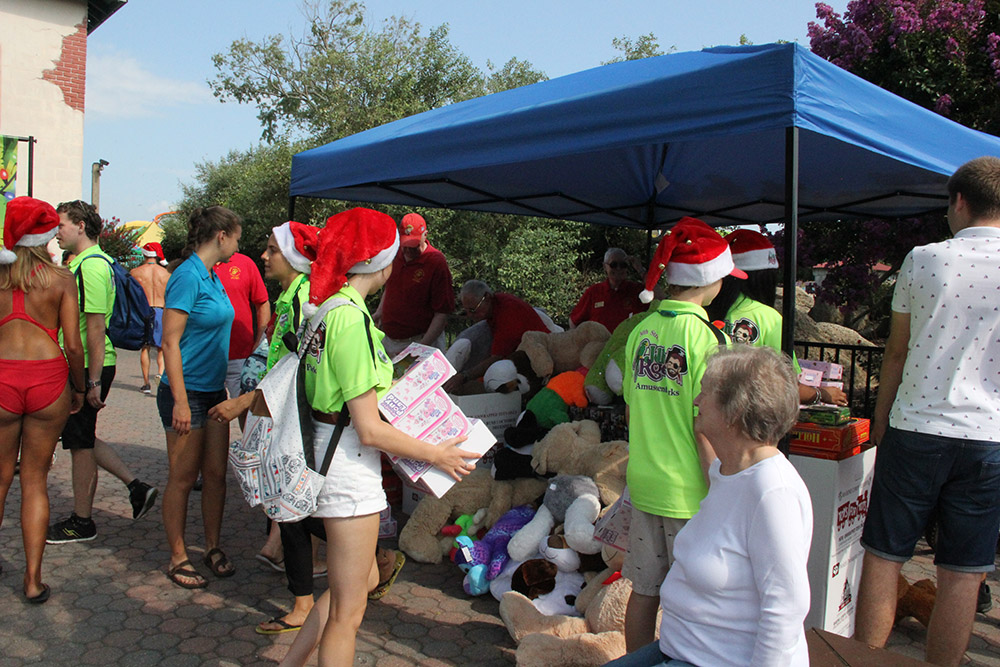 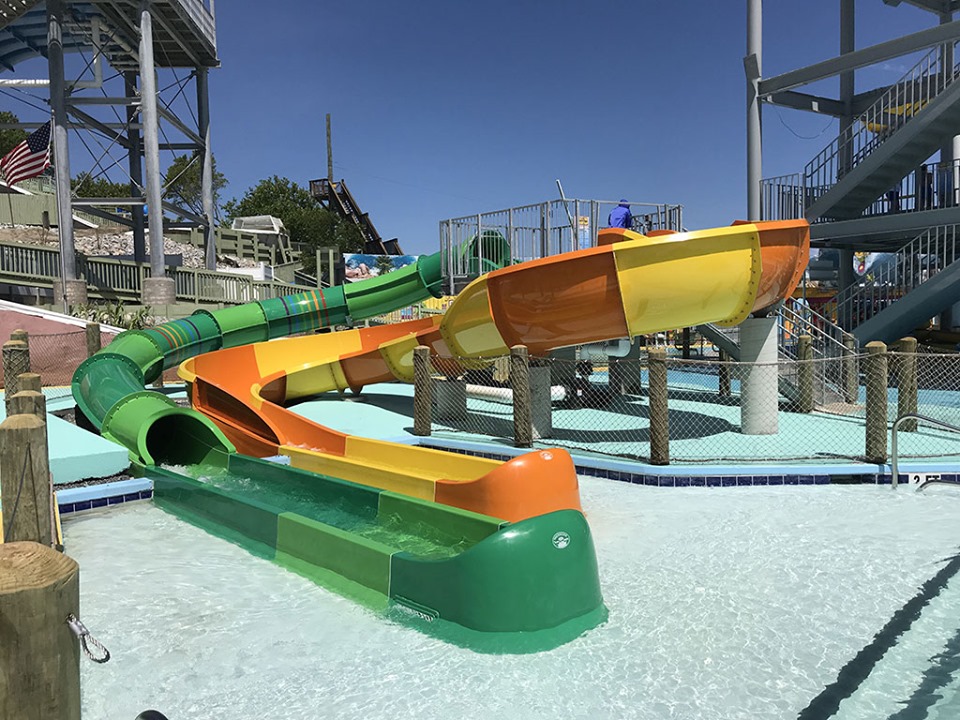 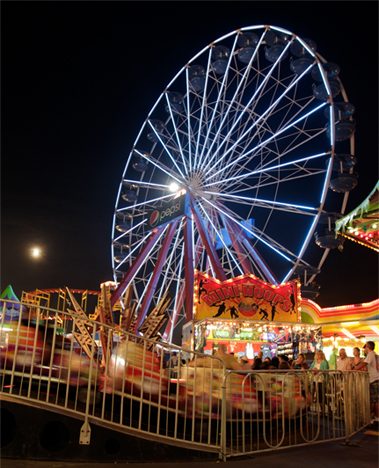 After a winter-long renovation the Giant Wheel at the Pier is reopened! 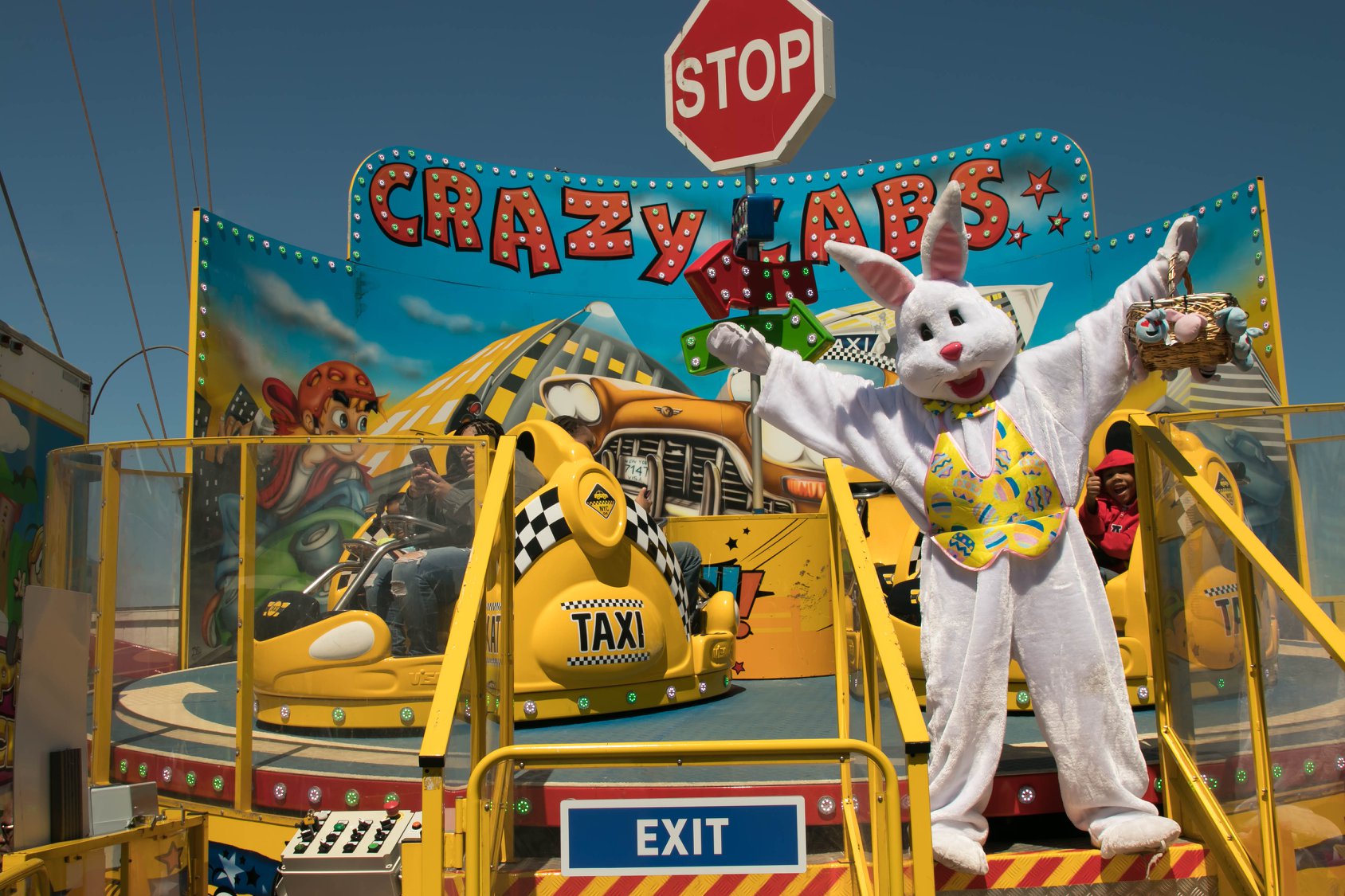 Crazy Cabs added at the Pier. 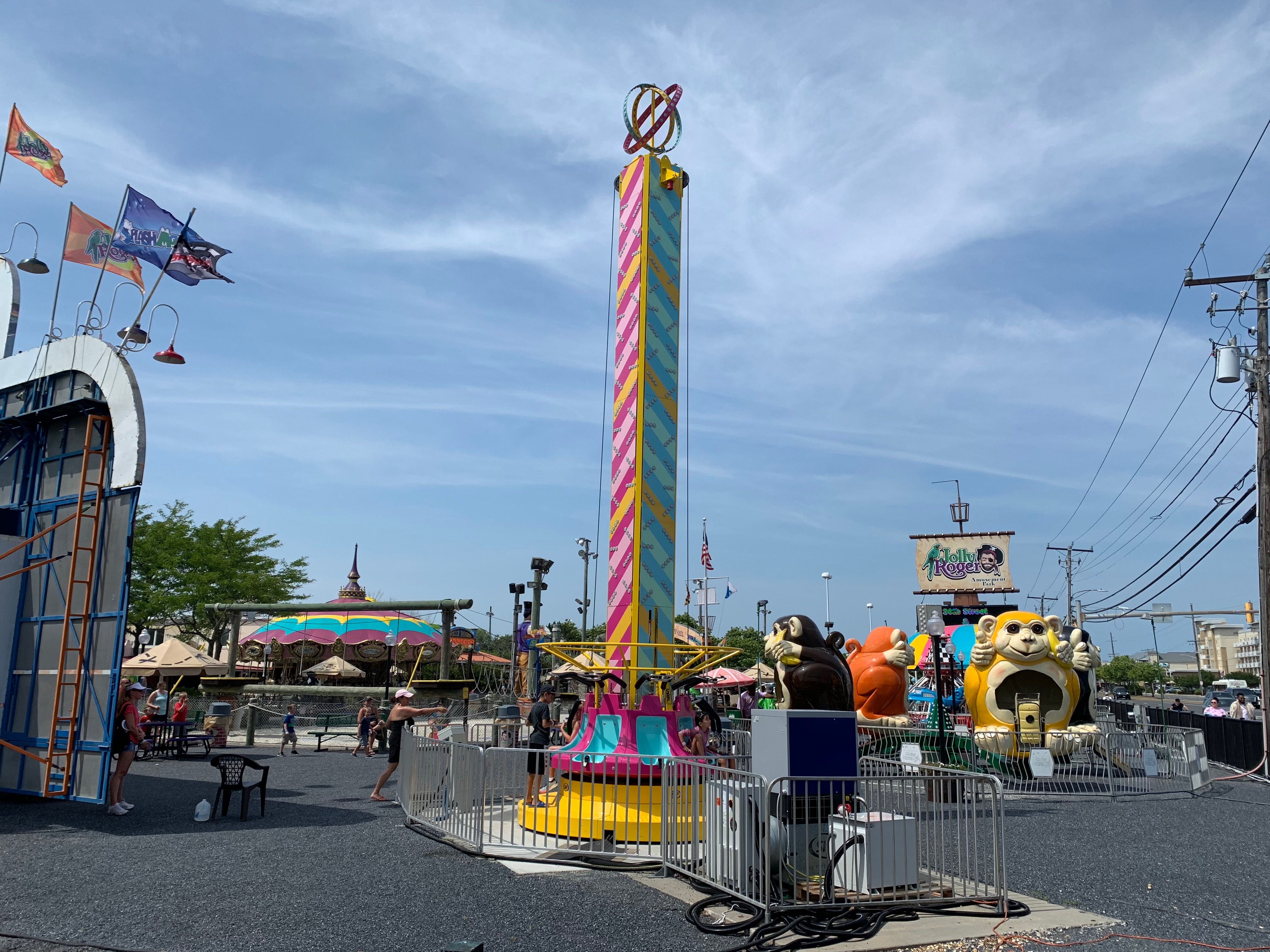 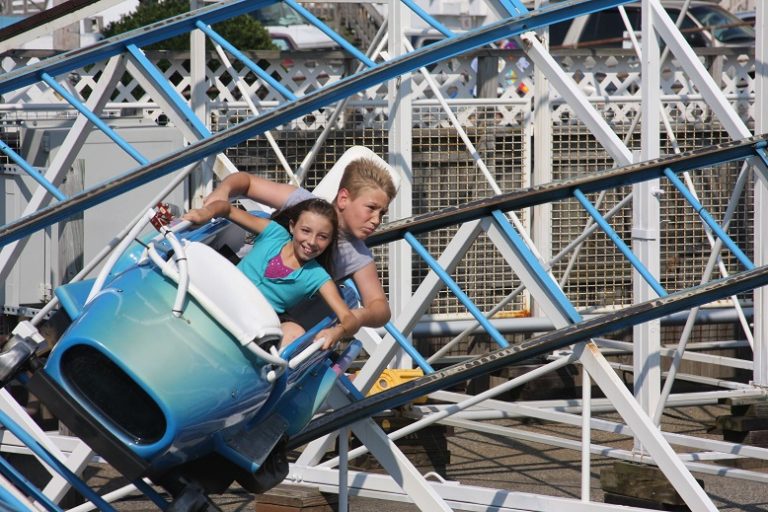 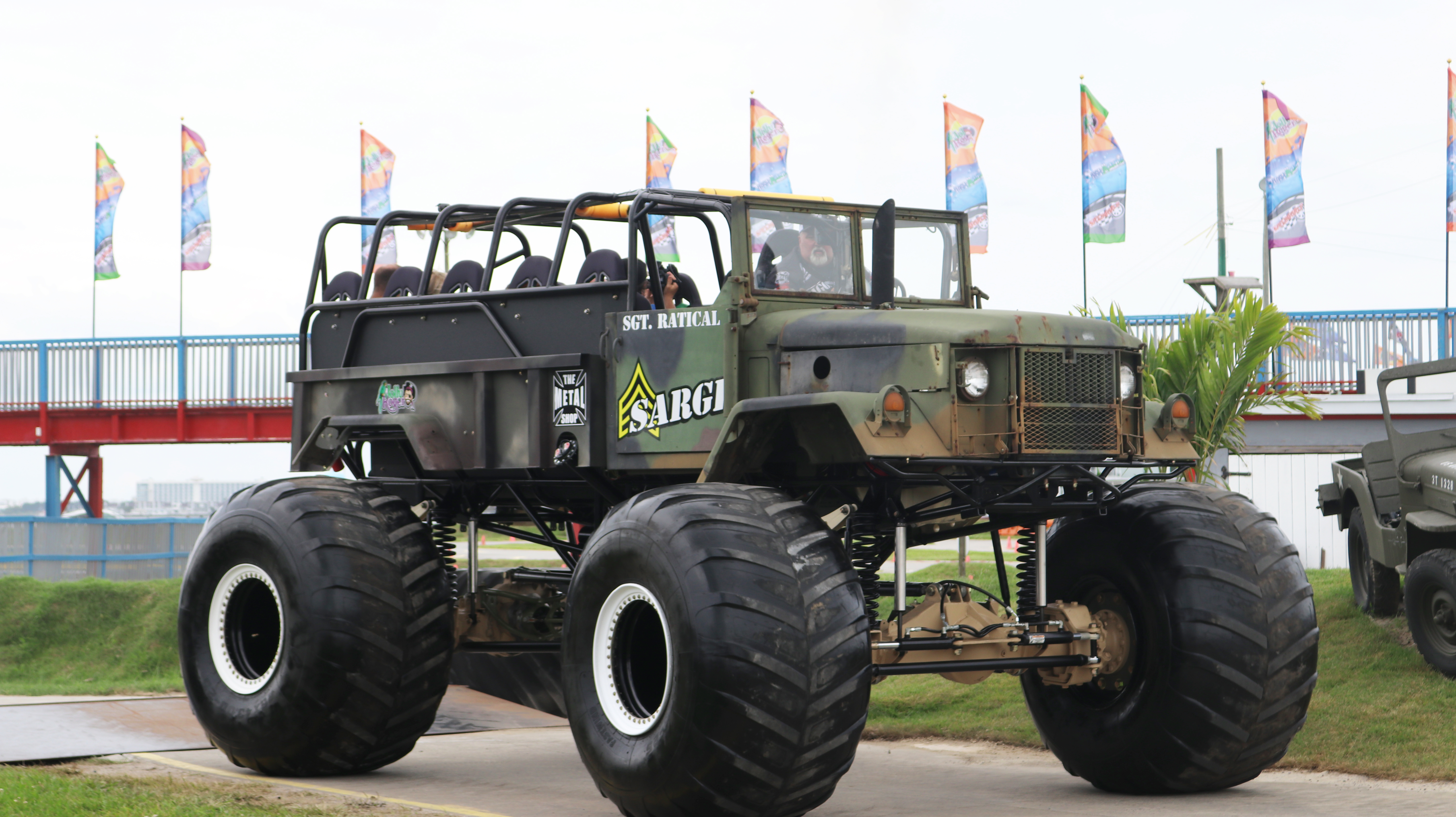 SpeedWorld becomes the home of the Monster Truck Shaker Experience